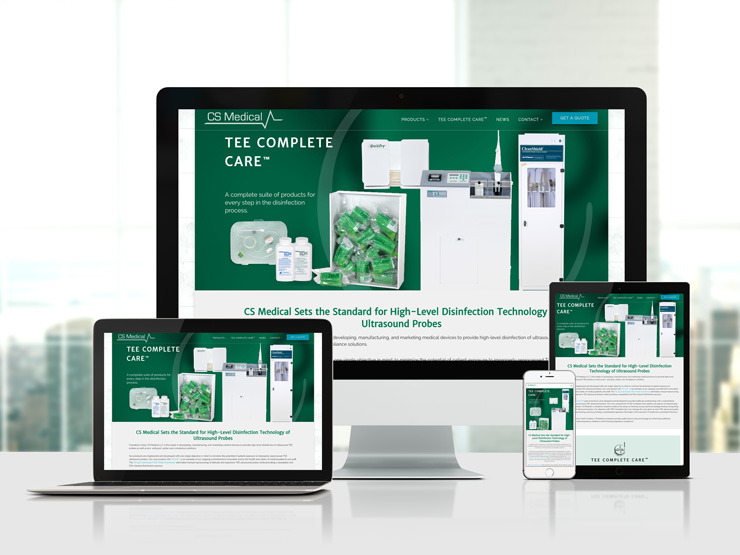 The client wanted a fresh, new design that was responsive and offered several page layout options. There was a rush to get the site relaunched in time for a big tradeshow so they chose to use WordPress to help speed things along. A few weeks into building the site, the client purchased a new server and informed me that WordPress was no longer an option.

In order to make the deadline I had to come up with a way to make up for lost time. I suggested purchasing a simple HTML5 template that I could edit to replicate the approved design. Luckily, I saved copies of everything and, using the template, I was able to quickly edit the text, images, styles, and plug-ins.

The client did eventually push out the deadline by one month which was much needed for testing and debugging before launch in December of 2016.